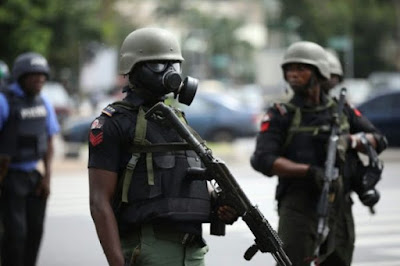 Two policemen have been killed by some gunmen in Taraba. The deceased who are mobile police officers were shot while on duty at a checkpoint in Dogongawa, along KatsinaAla -Takum road, in Takum local government area of the state.

According to him, “The gunmen came on motorcycles, through the back of the central primary school, Dogongawa.

“ They opened fire on the two policemen, killed them, and took away their rifles.”

At the time of filing this report, the spokesman of the state police command, DSP David Misal was yet to confirm the report.