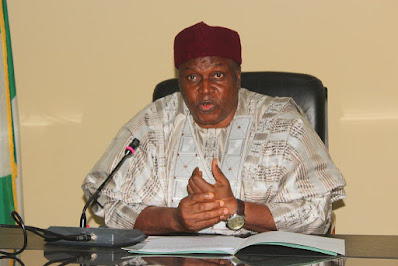 The non-indigenous staff of the Taraba Publishing Company Limited, Sun Rise, has dragged the Taraba State Government to the National Industrial Court, Jos Division over its failure to pay 77 months’ salary arrears of 18 staff, amounting to N73, 257, 715,40.

In their statement of claim, the workers alleged that 18 of them who are not from Taraba were denied salaries since the company stopped operation in 2014. According to them, they were also discriminated against on the basis of their states of origin.

In a witness statement of the first claimant, Hosea O. Yunana: “That I am an employee of Taraba Publishing Company Limited, the 5th defendant employed via a letter dated 13/3/2012 as…confirmed on the 31/1/2014.

“That in the above letter, the managing consultant/CEO has confirmed that he has intimated the 1st defendant, the executive governor of Taraba State, on our issues and complaint and that the governor initiated some steps to address them but it ends there.

Meanwhile, M.Y. Saleh (SAN), representing  the aggrieved staff, put forward the following claims as, “That the refusal of the defendants to pay the salaries and entitlements of the claimants is unlawful.