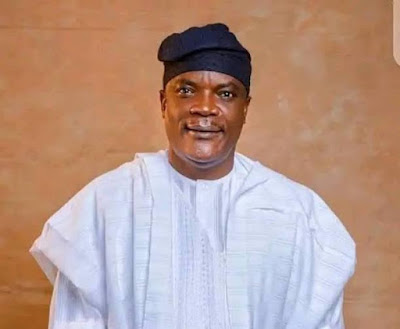 A lawmaker representing Wukari/Ibi Federal constituency, Danjuma Usman Shiddi has called on the Chief of Army Staff (COAS) to as a matter of urgency establish a Joint Military Operational base in either Takum or Wukari local government council of Taraba State

The call which came on Tuesday via a request letter written by him to the COAS follows the prevailing security in the state.

Stressing that the “security challenges and armed terrorists threats in Southern Taraba are assuming alarming dimensions” the situation, according to him, has ” left our people who are predominantly farmers helpless and defenceless.”

The member observed that the frequent terrorist and banditry attacks on many local communities and the resultant casualty effects have continued to generate serious concerns amongst the civil and military populace in the areas.

He requested a joint military operational base in the area, saying it would go a long way to address the security challenges the state is presently confronting.

“My request has become imperative in view of the worsening security situation in Southern Taraba especially in communities along Takum, Ussa, Wukari and Donga local government areas, as well as in Yangtu Development Area of the state.”

The member who doubles as House Committee chairman on Internal Security said the recent killings of military personnel and the Commanding Officer (CO) of the 93 Battalion in Tati village of Takum and the destruction of several other communities in Takum, Donga and Ussa councils, strongly corroborates our point of concern.

Listing over thirty communities that have been destroyed by bandits, he said there was a need for the authority concerned to immediately look into his request.