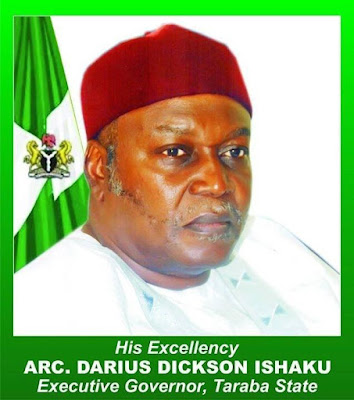 Over 70.000 persons have been displaced as a result of the ongoing killings in the southern part of Taraba State.

The killings, DAILY POST learnt, started at Kpambo-Puri village, in Takum Local Government Council three months ago, and has now spread to over fifteen villages.

Speaking with our correspondent on Tuesday in Jalingo, the Worldwide President of the Kuteb ethnic group, Emmanuel Ukwen, who confirmed the number of the displaced persons, lamented that “over forty of my people have been killed”.

He said the ongoing killings had also led to wanton destruction of properties, stressing that it would definitely lead to food scarcity in the State and the country at large if measures were not urgently put in place to arrest the situation.

He said, “as I am talking with you now, over forty of my people have been killed by bandits” adding that “over 70,000 of our people have so far been displaced”.

He disclosed that the killings started “three months ago when fleeing bandits from other parts of the country came to kpmpo-puri in Donga/Takum along the Cameroon border.”

The community leader lamented that the government was yet to provide any form or relief to the displaced persons.

Also, the State chairman of the Christian Association of Nigeria (CAN), who also doubles as the National President of the Christian Reform Church-Nigeria (CRC-N) Isaiah Magaji Jirapye decried the unabated killings in the said areas.

He said it was the duty of the government to take care of the masses that had been displaced from their homes, and urged the government to “as a matter of urgency do the needful to reduce the sufferings the people are going through”.

But in a swift reaction, the Commissioner for Information and Reorientation, Alhassan Gassol said the government was not sleeping over the issue.

He said plans had been put in place to reach out to the displaced persons with the much desired relief materials.