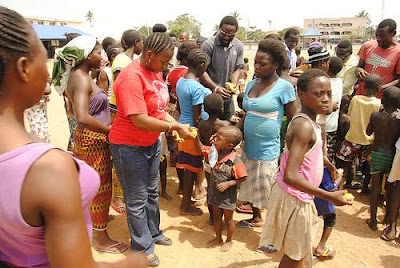 Some internally displaced persons (IDPs) in the central zone of Taraba State have returned to their communities following the directive by Governor Darius Ishaku.

The chairman, Taraba State Tiv Traditional Leaders’ Council and Ter Tiv Bali, Zaki David Gbaa, who confirmed the development to LEADERSHIP, thanked the governor for ensuring the return of peace in the area.