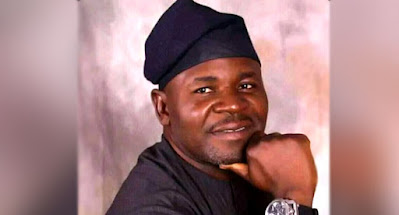 The Speaker of Taraba State House of Assembly, Professor Joseph Albasu Kunini, on Saturday said that Nigerians have come too far in their democratic journey to give up now despite the challenges.

Kunini who said this in his June 12 Femocracy Day message urged Nigerians to hold on fast and to rise up to defend democracy so as to honor the sacrifices of our founding fathers and others who died to ensure the enthronement of democracy in the country.

According to the Speaker, ‘days such as this should remind us of the treacherous path we have followed to come this far. We have paid huge sacrifices both as individuals and as a people and so we can not afford to give up now.

‘It is time to look back and honor the sacrifices of those who have gone before us; those who fought against tough times and illegitimate governments, to give bequeath democracy to us.

‘Today more than ever before, our democracy is facing very difficult times. Our common existence as a people is seriously threatened. Poverty is bitting too hard. Insecurity has become the order of the day. Corruption is rearing it’s ugly head higher and people are feeling less of the Democratic dividends as they would have wished.

He called on our leaders to always have the interests of the common people at heart in making decisions and policies that would affect the lives of the people.