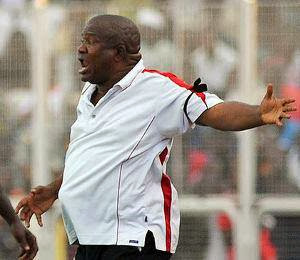 Coach Nduka has reportedly held talks with the Jalingo-based club’s management and will be leading the side in the 2013/14 Glo Premier League season.

According to the club chairman, Tijjani Babangida, the coach has an option to extend the contract at the end of the season.

The former Super Eagles midfielder added that plans to beef up the squad ahead of the forthcoming season is a top priority for the coach and the management.

Coach Nduka is expected to immediately resume duty after his official presentation to the players.

The tactician led Heartland to a back-to back Nigeria Federation Cup successes in 2011 and in 2012. He has also coached Plateau United.