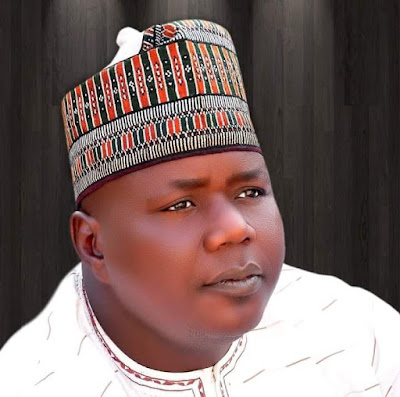 Taraba State Governor Darius Ishaku has directed all relevant security agencies in Taraba to beam their searchlight and fish out killers of Hon. Salihu Dovo, the council chairman of Ardo-kola Local Government Area of Taraba State.

Ishaku in a press statement issued to journalists Monday in Jalingo through his SA on media and publicity, Bala Dan Abu, condoled with the family and the entire Ardo-kola local government over the unfortunate killing of Hon. Salihu Dovo.

The governor, who described the act as barbaric and wicked, called on the security authorities in the state to ensure that the perpetrators are brought to justice

He described the late chairman as a good man, a man with an abiding love for service to humanity and who certainly did not deserve to die in such circumstance.

“As a local government chairman, he did a lot to make life much more meaningful for the people of his local government, the reason he enjoyed a lot of popularity among them.

“His death has robbed Ardo-Kola and the entire Taraba State of his invaluable services and would work closely with the security to ensure that the perpetrators of this wicked act are brought to book,”  Ishaku mourned.

According to reports, the council chairman Ardo- kola Local Government Area of Taraba was kidnapped in the early hours of Sunday at his Jalingo residence at Sabon-Geri, opposite Police Mobile barracks where he was eventually killed alongside his younger brother who incidentally ran into them while coming from the village to Jalingo.