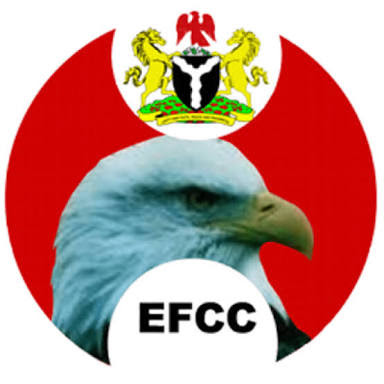 The Economic and Financial Crimes Commission (EFCC) has arrested three officials of the Taraba State Government over a N21 billion scam, PREMIUM TIMES has learnt.

The state officials, according to EFCC sources, who sought not to be named because they have not been authorised to talk publicly about the matter, are a permanent secretary, a Director of Finance and Account and a cashier in the Ministry of Local Government and Chieftaincy Affairs.

Top EFCC sources told this newspaper on Friday that the officials were arrested on Wednesday (May 5) and are still being held at the commission’s headquarters in Jabi, Abuja, as of Friday.

The suspects have volunteered statements to investigators, this newspaper was reliably informed.

They were said to have been arrested over their alleged role in the withdrawal of N21 billion from the state coffers.

Sources said the money was withdrawn from the state’s accounts through cheques in tranches of at least N10 million each.

When contacted over the phone by PREMIUM TIMES on Friday, Governor Darius Ishaku’s media aide, Bala Abu, said he was not aware of the arrest and promised to find out.

He had yet to revert to our reporter as of the time of filing this report.