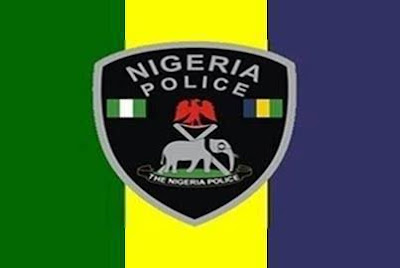 Former Dean of Student Affairs of the Taraba State University, Jalingo, Dr. Buba Umar, has been abducted by gunmen.

Umar was abducted from his residence in the University’s staff quarters at about 1.58 a.m. on yesterday and was taken through the bush path that bordered the institution and the College of Agriculture.

An eyewitness, who craved anonymity, told THISDAY that the assailants successfully abducted the former dean without firing any gunshot despite the presence of two policemen guarding the school’s guest house, which is a stone throw to his residence.

Besides the two policemen, there were two personnel of the Nigeria Security and Civil Defence Corps (NSCDC) guarding the staff quarters in addition to the University’s internal security staff.

THISDAY gathered that the NSCDC’s personnel put up some form of resistance by shooting sporadically into the air and later sought the support of the policemen who declined to join them in confronting the gunmen on the grounds that they were in the school to guard only the guest house.

At the boundary with the School of Agriculture, the gunmen were said to have shot sporadically ostensibly to ward off any attempt to apprehend them or rescue their victim.

The university has witnessed series of robbery attacks and abductions in the past.

The institution’s Deputy Registrar in charge of Public Relations and Protocol, Mr. Sanusi M. Sa’ad, was abducted from his residence in the school quarters in April 2019 and was released after spending six days in captivity.