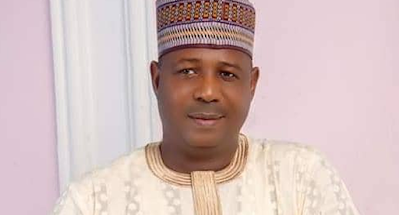 After spending four days in captivity, the kidnapped Taraba State Governor’s aide Baba Bala has been released by his abductors in Jalingo, the state capital.

He was released in the early hours of Saturday at Gongon Maliki, a suburb of Jalingo metropolis.

Leha disclosed that the Governor’s aide has undergone a medical check-up and reunited with his family.

“I can confirm to you that we received a report of his release from his abductors and has been moved to a hospital for medical attention and has since reunited with his family.

“The police will not rest on its oars until it ensures that those behind this act are apprehended and justice served.

He was abducted in the early hours of February 9 at his residence in Sabon Gari area of Jalingo.