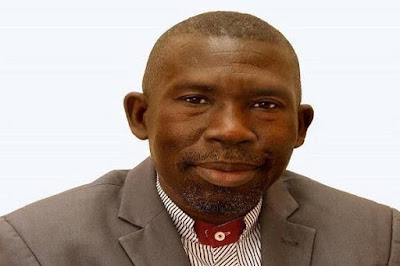 Unknown gunmen, in the early hours of Sunday, invaded the resident of the chairman of Nigerian Labour Congres (NLC) Peter Jediel and forcefully abducted him in the presence of his family members.

Jediel who doubles as the Chairman Health workers Union Taraba State Chapter was said to be kidnapped in  his village in Sunkani, the Headquarters of Ardo Kola Local Government Area of Taraba state.
In a statement, State Chairman TEKAN/ECWA, who is the leader of Southern Conference of the UMC, Rev. Philip Micah Dopah confirmed to LEADERSHIP, saying the NLC boss was picked by the unknown gunmen at about 1 AM on Sunday.
Depo called  for prayers from all the good people of Southern Conference, TEKAN/ECWA family and the entire body of Christ within and outside the State for his quick and safe release of Comrade Jediel.
The acting police public relations officer Taraba state police command could not be reached as at the time of the report.
LEADERSHIP