THANK YOU BARISTER YAHUZA ABUBAKAR JALINGO FOR YOUR GOOD REPRESENTATIONS 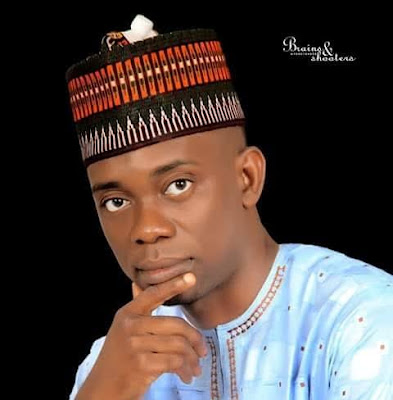 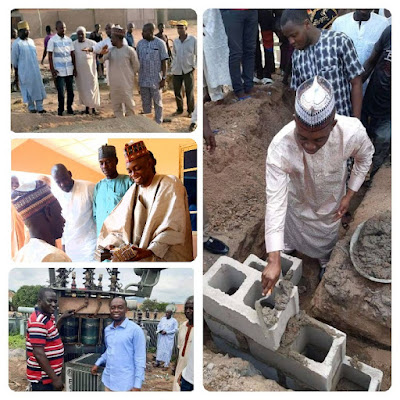 While democracy is all about ensuring popular participation and control of the process of government. Since all the people cannot participate all the same time. The entrust this right and duties to an elected few among them known as legislators it is interesting to begin by saying that when referring to Democratic governance, whether parliamentary or presidential, the organ of government that captures the mind most is the legislature. 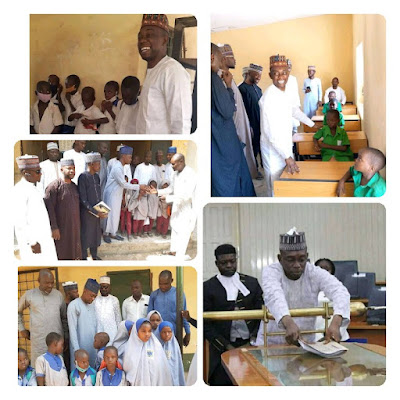 From the above explanations on democracy, legislator difination one will not deny the fact that Jalingo one has got a successful representation.

Therefore I can identify Hon. Yahuza abubakar Jalingo as a professional politician and a political avatar in history of Jalingo one. Because he have save the the constituency for good two years plus  with clear and development history Bellow:

- he sponsored a bill to punish offenders in casses of sex for grade, sex for employment or promotion.

- he sponsored a motion to restore the names of active food vendors whom were removed with no reason.

He led much debate on many casses included:

- throwied a motion seeking to reduce the parcentage of revenue accuruing to the state through contractors.

Furthermore he secure many appointments in various ministries and across the country included:

Hon. Yahuza also  sponsored a scholarship of over 70 student across the universities, polytechnics, and colleges.

Furthermore Hon. Yahuza renovated some boreholes, Culverts, transformers, across the five wards of his constituency respectively.

Barrister Yahuza also paid WAEC, NECO, NABTEB, and JAMB to over 120 student from various wards of Jalingo to ensure education sector attempted a next level.

Finally if I can remember he sponsored 100 children in various primary school across five ward of Jalingo1 to valuate education of children.

Therefore I'm still  researching on barrister Yahuza of Jalingo one on his representation but before I proceed I will deffind  barrister yahuza as political avatar, capacitated leader and pray for him.

Abdull Jalingo for the mases✍🏼✍🏼