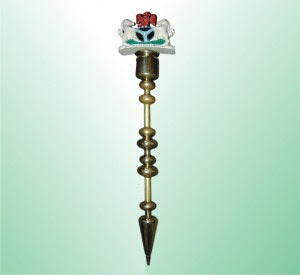 Four members of the Taraba State House of Assembly have lost their seats. They were sacked by a unanimous resolution of the House passed on Wednesday June 22, 2022.

The sacked members are:

The action of the House was a follow-up to a communication from the People’s Democratic Party, PDP, Secretariat in the state, to the effect that the four members had defected from PDP to other political parties.It was understood that the House merely notified Governor Darius Dickson Ishaku, heads of security agencies in the state, the resident Electoral Commissioner and the Secretary to the Taraba State Government, of their action hours after it was taken.