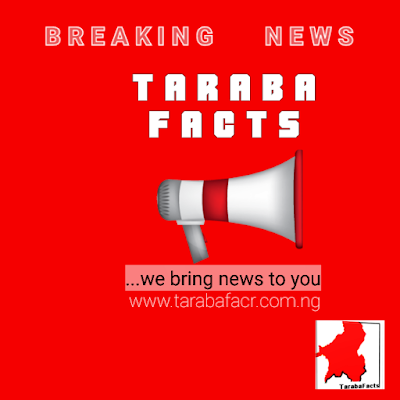 Malam Wali Gunduma, the district head of Gunduma in Mutumbiyu Chiefdom of Taraba State, together with four of his subjects, including a housewife, has been kidnapped by suspected terrorists.

The kidnappers stormed Gunduma town in the Gassol Local Government Area at midnight on Friday and abducted the traditional chief in his palace.

It was further gathered that the wife and son of a prominent politician, Alhaji Sani Gunduma, and two other persons were also abducted.

The gunmen said to be about 20 in number, raided for more than an hour before abducting their victims to an unknown location and were said to be operating from a forest located in between mountains at the border area between Gassol and Bali local government areas.

Some residents of the community confirmed to Daily Trust that the terrorists were part of those that were chased out of Kambari area and found another haven in forest areas in part of Bali Local Government Area.

Musa Sale, a resident, said the kidnappers have not made contact with h families of the monarch and the four others they abducted.

Meanwhile, the Spokesperson of Taraba Police Command, DSP Usman Abdullahi, confirmed the incident adding that police were on the trail of the kidnappers.