Crisis in Water Board Area of Jalingo over a lady, Mosque, Church burn 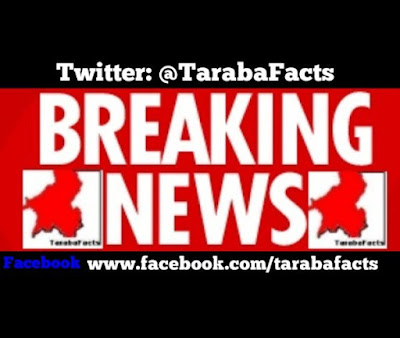 Pandemonium in Jalingo, the Taraba State Capital at the moment particularly around Water Board side as a fight was started between some guys over a girl but have now resulted in burning of a Mosque and a Church.

Tension is however brewing in the area as the crisis is taking a religion colouration, however some eyewitnesses confirmed that the crisis started over a lady in the area.

Security agents are however moving to the area to restore normalcy.