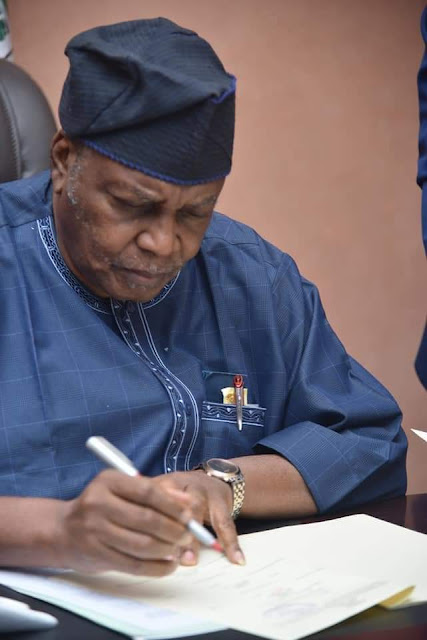 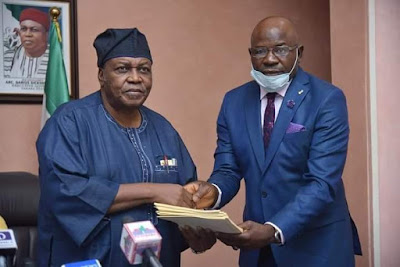 He said the increase is on allocation for recurrent expenditure which now gulp over eighty three point three billion naira while the sum of over fifty seven billion naira will be expended on the capital component of the budget.

The Governor pledged to use the budget to improve healthcare,infrastructure,

Governor Ishaku thanked the leadership and Members of the State House of Assembly for passing the twenty twenty one appropriation bill within record time.