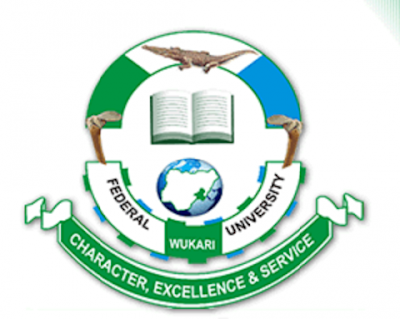 The Joint Admissions and Matriculation Board (JAMB) has awarded the sum of N375 million to five best performing tertiary institutions in the country.

The Minister of Education, Malam Adamu Adamu, disclosed this at JAMB’s Second Edition of the National Tertiary Admissions Performance Merit Award for 2019, in Abuja.

Adamu said the award is one of government’s reward system and intervention to institutions.

“This is no doubt an excellent gesture, worthy of emulation,” he said.

The five Universities who emerged winners in the board’s five categories for the awards would take home N75 million each.

The Minister, while congratulating the winners, also challenged the runner’s up and other institutions to rise to the occasion at the next edition to give the present winners a healthy fight.

In his remark, the Registrar of the board, Prof. Is-haq Oloyede, said that University of Ilorin won the “Most Subscribed Institution” by candidates category, while Ahmadu Bello University (ABU) won the “Most National Institution in Admission of Candidates.”

He added that Federal University, Wukari won the “Most Improved Institution in Gender Balance” while University of Ilorin, again, won the “Institution with Highest Number of Admitted International Students.”

Ogun State Institute of Technology, Igbese also won the “Most Compliant Institution” in keeping to guidelines of admissions.

Oloyede said that the institutions were expected to use the money judiciously.