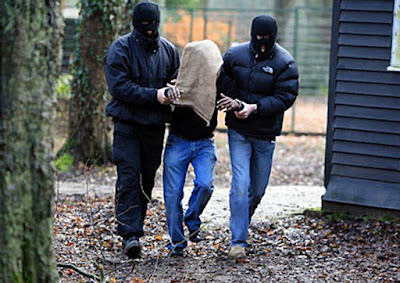 The Nation gathered that the gunmen also made away with millions of Naira belonging to the cattle merchants who were said to have come to the village from Kano to purchase cows.

It was gathered that Andame town with a big cattle market has suffered several attacks by armed robbers and kidnappers over the years.

A source in the area further told The Nation that over 12 traders were abducted by kidnappers in the town and millions of Naira paid as ransom in the past few weeks.

Andame town, it was gathered shares common boundary with Plateau, Bauchi and Gombe states and had suffered activities of attacks by bandits, especially kidnappers and Armed Robbery.

The Police public relations officer of the Taraba police command, DSP David Misal confirmed the incident through a text message to our correspondent on Tuesday.