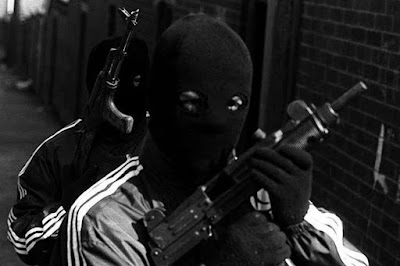 Bashir Mohammed, a member of the Taraba house of assembly, has been kidnapped by gunmen.

Mohammed who represents Nguroje constituency at the assembly was abducted by gunmen about 1:00am on Wednesday in Jalingo, Taraba capital.

The lawmaker was reportedly kidnapped from his home.

The gunmen were said to have conducted their operation under a sporadic blaze of gunfire which lasted for more than 45 minutes.

No member of Mohammed’s family was hurt in the process, a source was quoted as saying.

The lawmaker is currently the spokesman for the Taraba assembly.

When contacted by TheCable, David Misal, spokesman of the police command in Taraba, said they are making efforts to rescue Mohammed.

“We are aware and working towards his rescued,” Misal told TheCable in a text message.