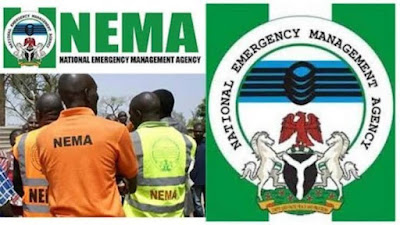 The National Emergency Management Agency on Monday conducted a damage assessment at the site of the bomb explosion in Iware of Ardo Kola Local Government Area of Taraba State.

The explosion at the popular cattle market killed at least six persons, according to police sources, but residents said 16 persons were killed and 19 injured.

Head of NEMA, Taraba/Adamawa Operations Office, Mr Ayuba Ladan, who led the team in the assessment, said the team was at the site to ascertain the level of damage and how they could intervene.

While commiserating with the Taraba State Government and the victims of the explosion, the agency said 121 households were affected by the blast.

Ladan said, “From our assessment, nine persons died, 28 were injured and many others were displaced.“We are going to forward the report to the headquarters for quick response and intervention to the victims of the bomb blast.”