Taraba 2023: I will consolidate on Ishaku’s achievements – Kona 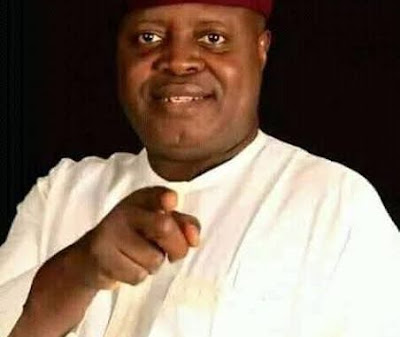 A Peoples Democratic Party (PDP) governorship aspirant from Taraba state, Chief Victor Bala Kona, has promised to consolidate on the gains made by the present administration of Darius Ishaku in the state.

Kona who stated this shortly after submitting his expression of interest and nomination forms at the party’s secretariat in Abuja, Wednesday, said he has the support of Taraba women and youths.

The former Taraba state chapter PDP Chairman said the present administration has done well, and it will be easy for the party to retain the state in 2023.

He promised that if elected as governor, he would boost the agricultural productivity of the state and work towards feeding the entire country.

On insecurity, Kona passed a vote of confidence on the incumbent governor.