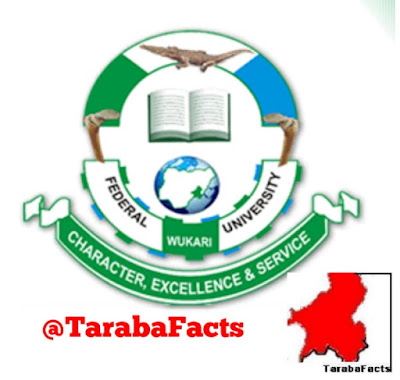 Students undergoing various programmes at the Federal University of Wukari, Taraba State have called on the Federal Government to relocate the institution to a safer place for the safety of both the students and members of staff.

This is coming at the pick of the crisis between the Jukun/Tiv where no day passes without losing a life, courtesy of militias believed by many to be Jukuns.

The worry of the students is the inability of the government to tackle the crisis lingering since the 2019 general elections.

Most of the students who spoke with our correspondent on ground of anonymity attribute the crisis to the inability of the state government to state clearly it position as the crisis lingers.

They complain that since months of the bloodbath the governor has not visited Wukari nor make a statement condemning the crisis. This they believe the Taraba State government has different motive.