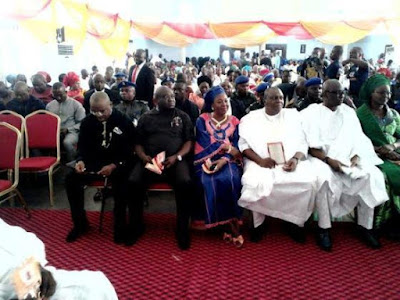 Worried by general insecurity, Muslims and Christians in Takum, the headquarters of Takum local government area of Taraba state have came together to offer prayers for permanent peace in the area, the state and Nigeria.

The prayers, which was jointly offered by followers of the two faiths were conducted at Rimi primary school in the centre of the town. 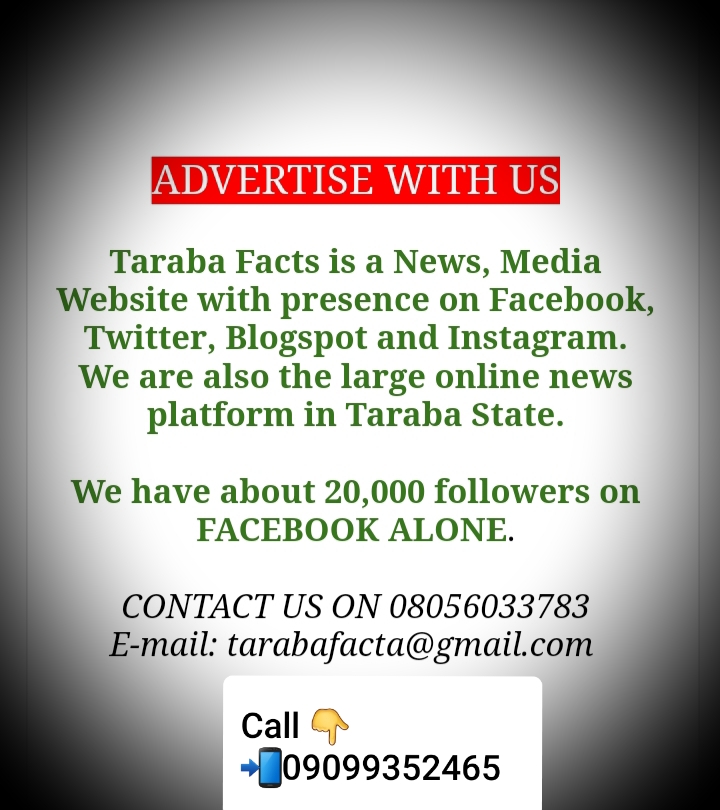 All the ethnic groups including Kuteps, the Jukun, the Chamba and Hausa-Fulani attended the joint prayers. Similarly, Muslims and Christians also offered prayers for peace last Friday while Christians offered their prayers on Sunday.

A resident, Alhaji Nuhu Haruna, said the joint prayers became necessary in view of general insecurity including kidnapping, armed robbery and communal conflicts which the area was facing. He said people in the area are no longer safe either in their homes, on the farms or on the road. Another resident, Mr.Bulum Gamshiya, said the joint prayers were timely in view of the general insecurity in the area.

He said nobody is safe adding that there is the need for people to forget their differences and pray together so that there would be peace.

“People are committing sins all over the places as killings and kidnapping are rampant and God is not pleased with us because of our sins,” he said. Takum is the home town of both General T. Y. Danjuma and Governor Darius Ishaku, which has been facing security challenges in recent times, our reporter learnt.