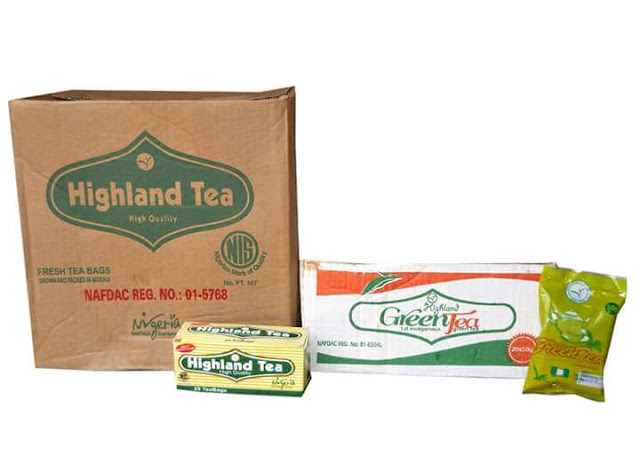 This was revealed in a press release by Stratecept, a brand and communication support service provider, saying the launch is part of his vision to promote the products of the state, expand its operations to the Southern region of country.

They said the governor has plans to open up the state as an investment haven.

According to the release, Highland tea brands is from the stable of Mambilla Beverages Limited, an investment arm of the Taraba State Investments and Properties Limited.

The release says, “The grand launching will make its official debut entry into the Southern region in Lagos. The event will be graced by dignitaries across the country. ”