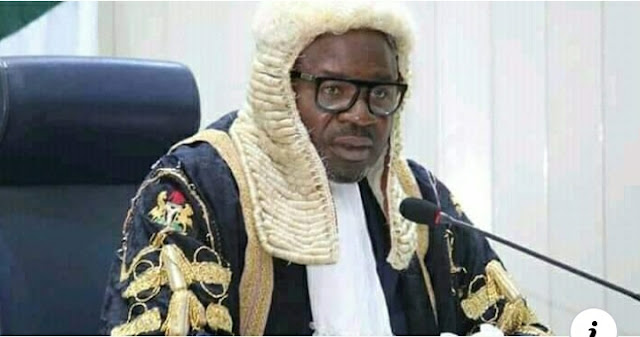 The Taraba House of Assembly has appropriated 6.5 million USD (about N2.3 billion), which was granted Taraba alongside other selected states by Transparency International for prudent management of resources.
The Chairman, House Committee on Information, Alhaji Bashir Mohammed, made this known to newsmen on Tuesday in Jalingo.
He said the amount, which was not part of the 2020 budget estimates would be utilised by the Taraba Government in the execution of some people-oriented projects and programmes.
The chairman also disclosed that the emergency session of the assembly has given approval to Governor Darius Ishaku’s request to access a N2.5 billion loan from Access Bank Plc as part of measures to fight the spread of COVID-19 in the state.
Mohammed (APC-Nguroje Constituency) said the assembly had deliberated and approved the governor’s executive request at an emergency sitting on 11/5/2020.
Mohammed, who is also the Minority Leader of the house, explained that the loan would be drawn from the N100 billion COVID-19 facility provided by the Central Bank of Nigeria (CBN) to help state governments in the fight against the spread of the pandemic.
According to him, the loan will have a one-year moratorium and is repayable in 10 years with an interest rate of 4.5 percent, instead of the usual 20 to 21 percent interest charged by banks on conventional loans.