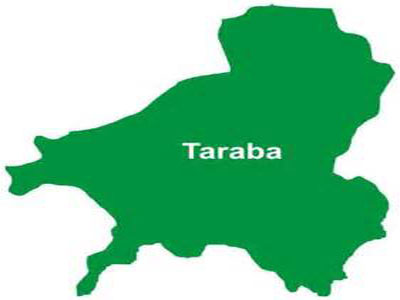 The lingering Taraba communal skirmishes unabated in times immemorial resulting into massive destruction of lives and property in quantum of large proportion with solutions in sight ought to be condemned by all peace loving citizen's of the state, and the country at- large.

It is pathetic to note since its creations in the last twenty eight years back Taraba state has witnessed a catastrophic  upheavals in different dimension ranging from communal disturbances, land and boundary adjustment issues, tribal and religious ambiguities, among others all with solutions in sight's due to lack of good governance, effective community leaders, greed, selfishness, and corruption.

For example it was disturbing to allow the residents of the southern part of the state to lived in fear of unusual death, barbaric attacks in the wake of Jukun / TIV's clashes all the times without government taking positive steps in restoring peace and harmony amongst the warring parties in quelling up the trend, leaving the people witnessing sporadic killings of innocent souls for unknown reasons.

It was about time for Governor Darius Ishaku to swing into action in bringing this unwholesome trend to an end in restoring everlasting peace to the southern Taraba imbroglio. Leaving Southern Taraba to remain in turmoil by Governor Darius unchecked and control will be a minus for his PDP government in ability to honor peace and address all communal skirmishes affecting the state's citizenry.