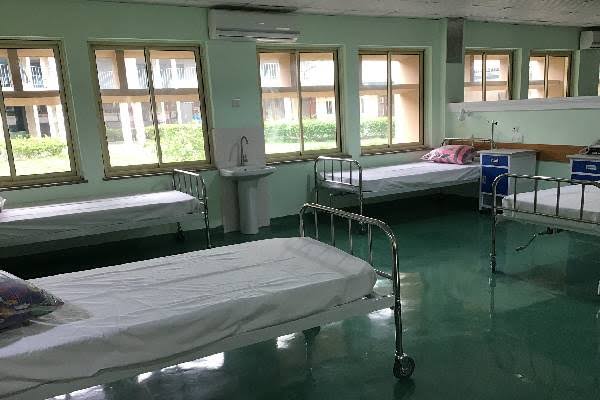 Dr Innocent Vakkai, Chairman of the Committee and Commissioner for Health, while handing the 124 persons to their various local government Council Chairmen, said they tested negative twice.
According to him, 130 people are intercepted at the Taraba boundary and quarantine because they were coming from high risk areas.
“Out of the 130 people, six tested positive while the remaining tested negative twice after 14 days in quarantine.
“Though we have eight cases- two of the cases are not from among the 130 people quarantined in this centre.