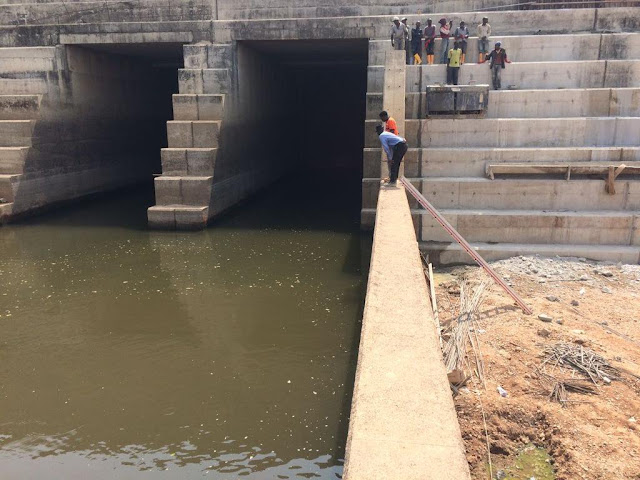 The power minister, Sale Mamman, said N47 billion was approved for the provision of additional 40 megawatts of electricity to the national grid. 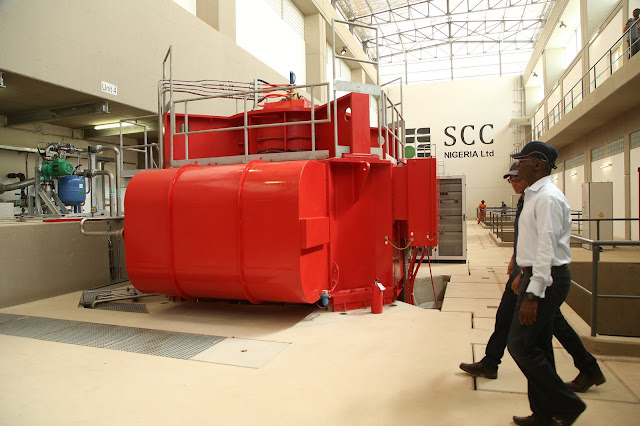 Mr Mamman said the planned 40 megawatts would be evacuated from “Kashimbilla Dam (in Taraba State) via Takum, Wukari and Yandev, to the national grid.”

This evacuation, he explained, was necessary to save Nigeria about 120 gigawatts of power, equivalent to $9 million in a year.

He added that the move was targeted at boosting power supply in Taraba and Benue states as well as the entire north-eastern region of the country.