No crack in Taraba assembly – Speaker 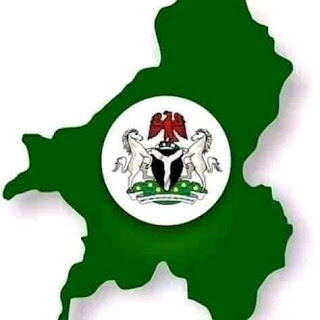 Speaker of the Taraba state House of Assembly, Joseph Albasu Kunini,  Sunday debunked insinuations in some quarters that there is  serious crack among  members of the assembly.

Kunini, who stated this during an exclusive interview with Blueprint said there is nothing called G-8 in the assembly.

He stated that the house has 24 members who were elected by the electorate from their various constituencies to represent them.

“As I am standing, I can tell you in confidence that the relationship existing among members has been very cordial.

Although  it is natural that even among your children as a family, you have some feud,  and when such happens, it  pleases you as a father to bring them to order and that makes you a father,” he said.

He stated that the assembly on its own has done its best in ensuring that peace returns to the state.

“As you can see, on Monday, when the vote of confidence was passed on Governor Ishaku, two among those you called the G-8 were present at the plenary and they contributed at the session.

That is to tell you that we have confidence in ourselves and on what we are doing as an assembly.

He stated further that all Tarabans must give the government the maximum support and cooperation it deserves to enable it to give back to them the desired dividends of democracy.