Victims of flood in Taraba urge govt for assistance 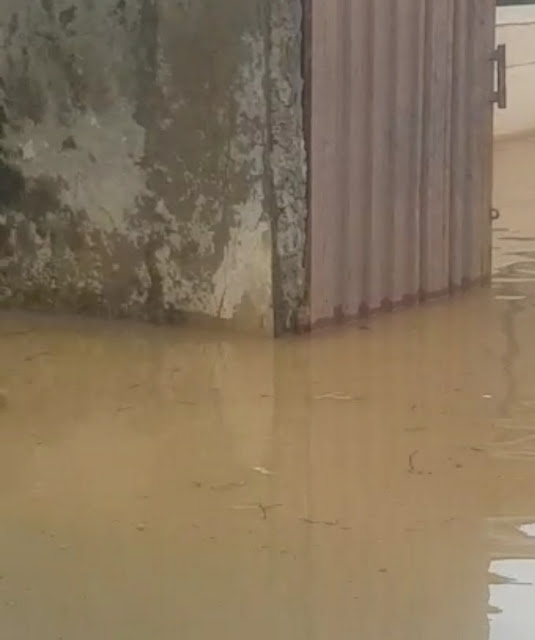 Donadda, a community in Lau local government area of Taraba State and its neighbouring communities, have appealed to the state government, Corporate Organizations and Spirited individuals for assistance to alleviate their sufferings.

They made the appeal in an interview with our correspondent when he visited the area at the weekend.

The call, according to them, became necessary considering the hardship people are facing as a result of the flood that destroyed crops and farmlands in the area recently.

Spokespersons of the communities, Jonah Shavah, and Akila Moiwa said, most of the people affected by the flood are peasants farmers whose source of livelihoods depended on what they farm at a particular season.

They maintained that at present, people are living from hand to mouth, even though, it was a season which they normally harvest their crops.

They also called on the state government to diverse most effective means of reaching out to them, whenever the government want to assist them.

They, however, alleged that there is fraud in the present methods where assistance was rendered through an intermediary, adding that such assistance rarely gets to the targeted victims.

Also Speaking, a youth leader in the area, Yayirus Thomas said by now, they would have been harvesting their maize but for the flood disaster that hit the area and sued for assistance.

It could be recalled that Donadda and its neighbouring communities have had their crops and farmlands submerged by flood early this months.