3 killed, 6 abducted by militia in Taraba 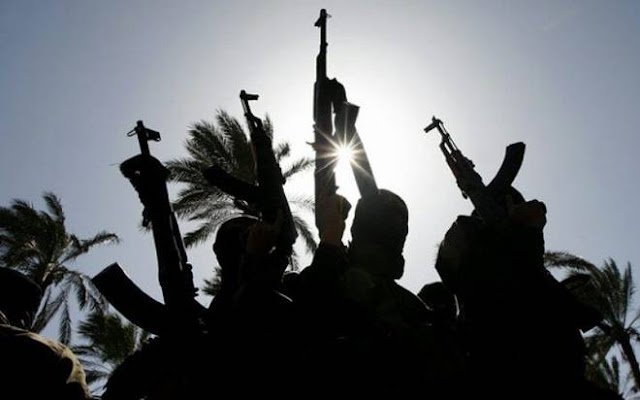 Three persons, including a woman, have been reportedly killed on their farms in a village along Wukari-Tsokundi road in Wukari local government area of Taraba State by suspected armed militia, Saturday.

The militia, according to report from the area, also abducted six others working on their farms and took them to an unknown location.

A source in the area, Mr Agbu Adi, told Daily Trust that farming activities will likely be paralysed in southern Taraba because of the increase attacks by suspected militia that ambushed farmers and travelers in the area.

He called on security agents to do more and secure the areas from the activities of the militia. Incidents of this nature were recorded in many part of southern Taraba in recent time and no arrest of the perpetrators were made,our finding revealed. Police Public Relation Officer, Taraba Police command, DSP David Misal, confirmed the incident.