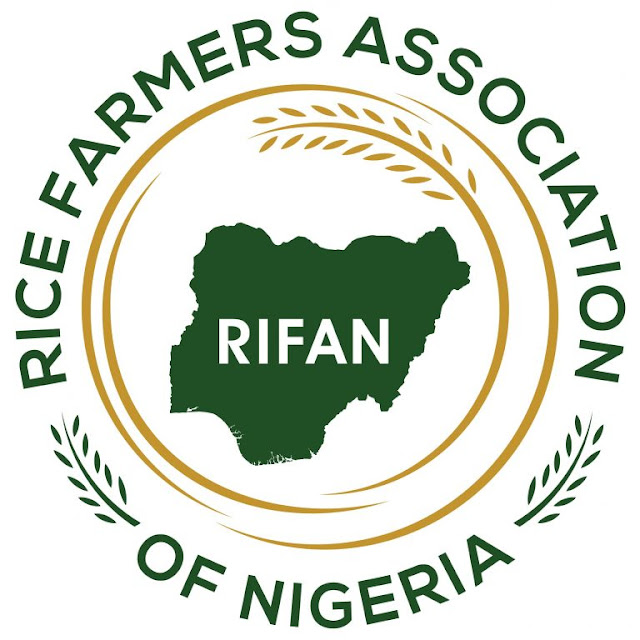 The federal government has distributed farm inputs to rice farmers in Taraba State. The distribution  of farm inputs for 2020 wet season, which includes fertilizer, improved rice seeds, weed and pest chemicals  commenced in Jalingo, the state capital. The chairman of Rice Farmers Association of Nigeria (RIFAN) in the state, Alhaji Tanko Bobbo Andami,  said at the ceremony that the input, which would be paid for after harvest, was under the Central Bank of Nigeria’s Anchor Borrower’s Programme.

He said  the introduction of the programme  has boosted rice production during dry and wet seasons, thereby reducing the country’s dependency on foreign rice.

The chairman said more than 100,000 farmers in the state were engaged in rice farming  boosting the production of the crop. Alhaji Tanko Bobbo Andami stated that many rice processing companies in the country now source their paddy rice from the state.

The chairman explained that the ban on importation of rice into the country has afforded local farmers, especially in Taraba State, to take advantage of fertile land to grow rice in commercial quantity. He commended President Muhammadu Buhari for encouraging local production of rice and other food items, adding that the initiative has caused  Nigeria to be on the path of  attaining  self-reliance in rice production.

The chairman also commended the National president of Rice Farmers Association, Alhaji Aminu Goronyo, for the good work he was doing in ensuring farmers under the association get value for their products and also introducing innovation into rice farming for high yield. He appealed to the beneficiaries of the loan to repay in good time to enable others to benefit. Speaking also at the event, the representative of the North-East zone of the association, Mallam Sadanu Sani, said Nigeria would have faced food shortage during the coronavirus pandemic if  not because of federal government agricultural police which encouraged local and mass production of rice and other food items.