Time To End The Destructive Campaign Of Falsehood Against Nirsal Plc, A High-achieving Institution 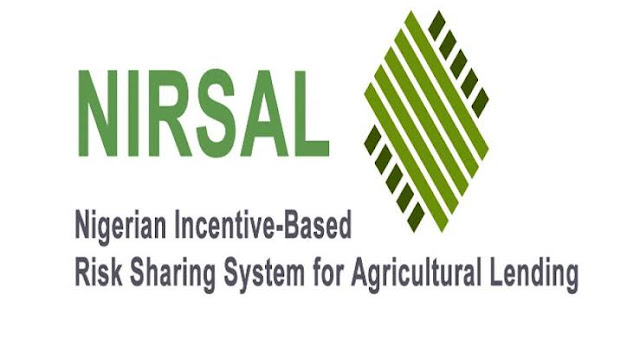