How I lost over N40m in Jukun/Tiv crisis – victim 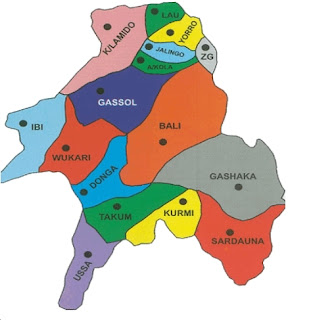 A Taraba based businessman, Mr. Samuel Nege on Thursday recounted how he lost over N40 million worth of rice and property in the ongoing Jukun/Tiv crisis.
Nege told journalists in an interview in Jalingo that Jukun youth had on Sunday, May 17, invaded his house in Gidan Dorowa and carted away 1,400 bags of rice, destroyed his store and houses.

“I was called that Jukun youths were vandalising my house and those of my elder brother and sister and I quickly called security personnel to intervene.
“But before the security personnel arrived at the scene, they had already destroyed my entire house and carted away 1,400 bags of rice.
“Part of the rice carted away belongs to Celorant, an Abuja based company, while some were kept in my store by friends and associates,” he said.
The businessman who said no arrest has been made in connection to the incident, however, said the local chiefs and elders in the area have taken over the matter and are investigating the incident.
According to him, the elders have promised to rebuild his house and ensure that what he lost in the incident is recovered.
Nege lamented that more than two weeks after the incident had happened, there has not been concrete efforts to show that the elders will make good their promise.