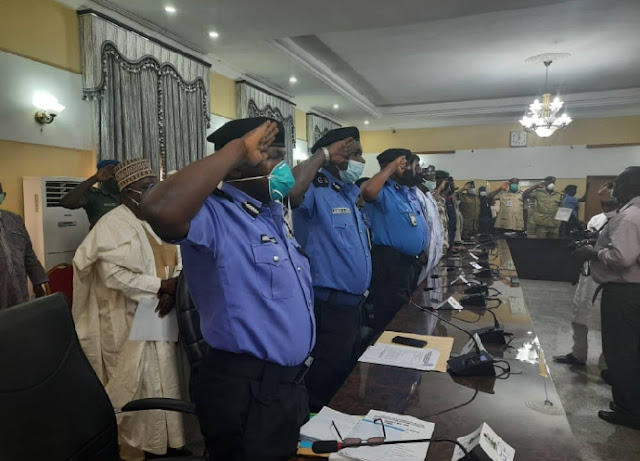 “The work that the Police are expected to do becomes more difficult when they are expected to do it alone. No matter how well-resourced or technologically advanced a Police Force might be, there might be no progress without the trust and support of the communities in which they operate.”
“Every citizen has a role to play in ensuring that the security architecture functions optimally.”

Engr. Manu calls on all Tarabans to support and rally round the committee at all levels to ensure that they do not only flourish, but help in bringing lasting peace as well as securing the lives and Property of every law-abiding citizen of the State.