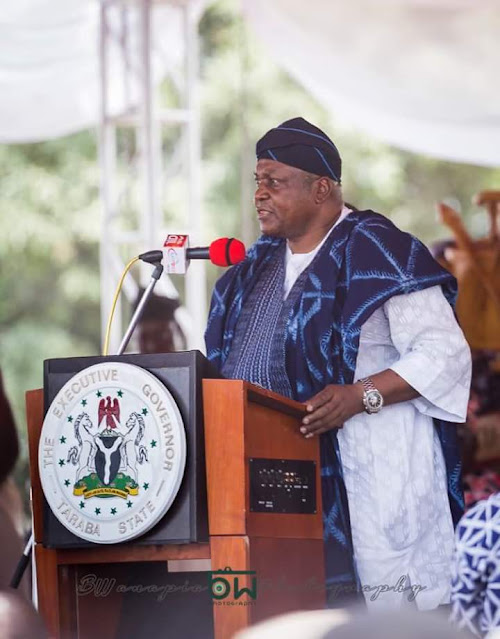 Jalingo, Oct. 2, 2020 The Taraba Government has approved the reopening of the State University in Jalingo and other tertiary institutions in the state.
Mr Danjuma Adamu, the state’s Commissioner for Information and Re-orientation, disclosed this at a news conference in Jalingo on Friday.
Adamu said that the schools will reopen at the end of October.
“The actual date for their resumption will be announced soon by the state Ministry of Tertiary Education.
“The approval covers the State University, Jalingo, the State Polytechnic, Suntai, College of Education, Zing and all private tertiary institutions in the state,” he said.
Adamu said that the approval did not cover the College of Agriculture, Jalingo; School of Health Technology, Takum and the School of Nursing and Midwifery, Jalingo.
“This is because they are not under the Ministry of Tertiary Education and the approval for their reopening will come from their various ministries,” he said.
Naija247news, reports that the approval came two weeks after the reopening of primary and secondary schools in the state.