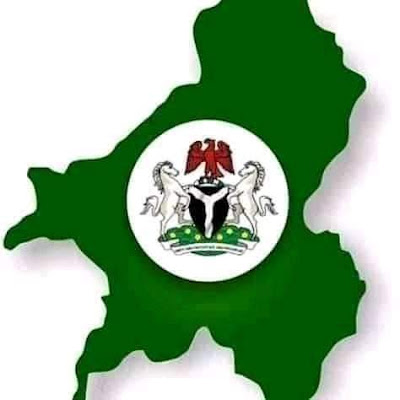 The chairman of the seven-man Judicial Commission of Enquiry recently set up by Governor Darius Ishaku to look into the crisis between the Tiv and their neighbours in Taraba state, Retired Justice Kummai Aka’as, Tuesday called for the quick demarcation of the boundary between Taraba and Benue states.

Justice Aka’as who was speaking at a ceremony in Jalingo when the report of the Commission of Enquiry was presented to Governor Darius Dickson Ishaku described the damage done by the crisis as monumental.

He lamented that the state lost over 14 billion as a result of lingering crisis between the two tribes.

He appealed to all stakeholders to do whatever was necessary to stop the crisis.

He maintained that the report submitted was entirely based on the findings of members and that there was no attempt by the governor or any other interest to influence the job of the commission.

Speaking after receiving the report, Governor Ishaku thanked members of the commission for finishing their assignment in record time.

He said the crisis between the Tiv and their neighbours in Taraba has been on since 1991and promised that his administration would do everything within its powers to resolve it.

He also joined in the call for the demarcation of the boundary between Taraba and Benue.

Governor Ishaku promised to act decisively on the report of the commission, assuring members that they would discover at the end that he did not bring them to waste their time.