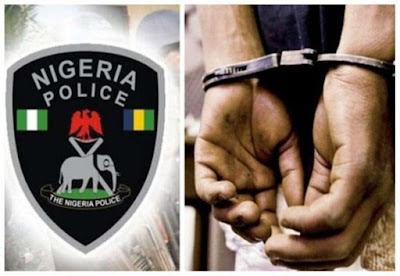 Taraba state police command says it has arrested 17 suspects in connection to the vandalization of warehouses in the state.

Spokesman of the state police command, DSP David Misal, who disclosed this in a statement also confirmed the death of two persons as a result of the stampede.

Misal explained that the recovered items include 8 bags of Rice, 39 bags of fertilizer, 9 cartons of indomie, 9 bottles of agrochemical, 3 camp beds and 4 cartons of macaroni were intercepted.

He further said a joint patrol organized by the Commissioner of Police in collaboration with other sister agencies has commenced.This he said was to prevent further attacks and breakdown of law and order.

The statement thereafter urged residents of the state to remain calm and ensure they stay home in compliance with the curfew imposed by the state government.