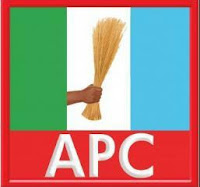 The National and State Assemblies Elections Petitions Tribunal sitting in Jalingo, Taraba state, on Tuesday dismissed a petition filed by Adamu Ibrahim of the Peoples Democratic Party challenging the victory of the All Progressives Congress Garba  Garba-Chedi, in the March 28 National Assembly elections.
The Independent National Electoral Commission declared Mr. Garba-Chede the winner of Bali-Gassol Federal Constituency in the election.
The Petitioner challenged the genuineness of a Grade II Certificate presented to  INEC by the respondent during the pre-election screening which enabled him to contest the election.
Mr. Ibrahim also urged the Tribunal to nullify the election and order the conduct of fresh election in the constituency, alleging that the winner of the election used a forged school certificate.
The tribunal, after hearing submissions of counsels and witnesses from all the parties involved, the court in its Tuesday’s judgement, said the issue of certificate forgery is a criminal case and the petitioner did not establish, beyond reasonable doubt, all the necessary facts of forgery in his submissions.
“The petition has failed and therefore dismissed,” the court ruled. 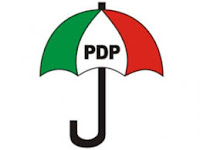 Another petition struck out by the tribunal in Wednesday’s sitting was the one filed by APC’s David  Ochive challenging the election of Pius Sabo of PDP as member for Wukari one constituency in the state’s House of Assembly.
The petition was struck out because the petitioner  failed to comply strictly with the orders of the tribunal directing him to submit a clean copy of his petition excluding the fourth and fifth respondents.