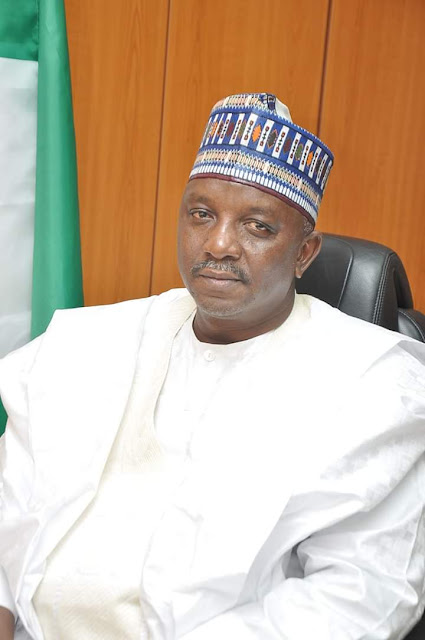 Technical Instructor, Vocational Training School, Jalingo, 1988 – 1990. Ofoalya Primary and Secondary School, Ondo State 1991 – 1992 (NYSC Certificate).  Ministry of Works and Housing, Jalingo, Taraba State.
As an active politician, Engr. Sale Mamman  has held many political positions both in Taraba State and Abuja having been the pioneer state party Chairman of the Taraba State CPC from 2010-2011. He had moved up, through his political years to become the Presidential Returning Officer, Taraba State in 2019.

Some of his achievements includes the following; Initiation and supervising Construction of Taraba State Liaison Office in Abuja, Kaduna and Lagos etc.
Engr Sale Mamman who loves reading, Sports-Track and Field, as well as travelling, is a member of some professional bodies which include; NSE and a Licensed COREN Member.
He is married with Children.