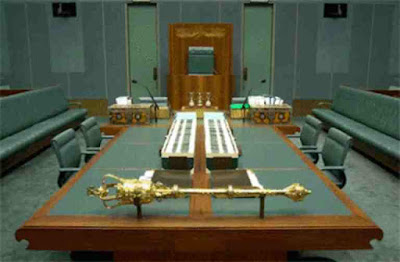 Clerk of Taraba State House of Assembly, Orngu Mellah has threatened legal action against a social media post accussing him of complicity in the ongoing feud between the Tiv and Jukun in the state.

Mellah who is a Tiv man, in a statement personally signed by him, gave seven days ultimatum for the retraction of the publication, which he said was published by Tsokwa Fwaje Jezreel on social media.

According to him, “the publication clearly intends to blackmail and cause mischief to my reputation and career as a civil servant and particularly as the clerk of the Taraba State House of Assembly.

“The publication has attracted a lot of negative comments against me on social media and I wish to state categorically that I do not belong to any such group named in the publication.” In order to evade litigation, Mellah said the publisher of the malicious information must “retract his publication and tender an unreserved apology to me which must be published on all platforms he made such publications in addition to three national dalies.

” However,  Vanguard’s check on Jezreel’s Facebook page which Mellah mentioned as one of the platforms used for circulating the information, reveals that the said post titled “Re-strategizing? Tiv elites hold emergency meeting in Orngu Mela’s residence in Jalingo” was accompanied with a photograph of cars parked in front of a building at press time.