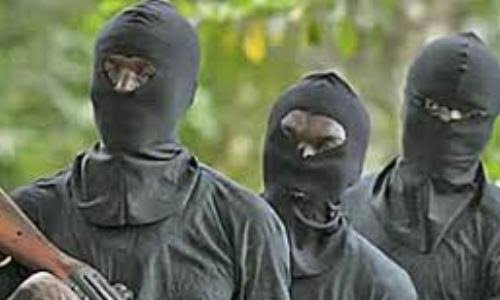 The Taraba State Police Command’s Imam, Mustapha Nuhu and Ikilima Auwal, the pregnant woman, who were abducted last week in Jalingo and Lau town in Lau local government area of Taraba state have regained their freedom.

Daily Trust gathered that ransom was paid by the families of the two victims.

They were both released on Sunday night shortly after the ransom was paid by the family members as demanded by the kidnappers.

The abductors of the former senator are demanding N50m ransom and negotiation was said to be on while the whereabouts of the two businessmen and motorcyclists are not known.