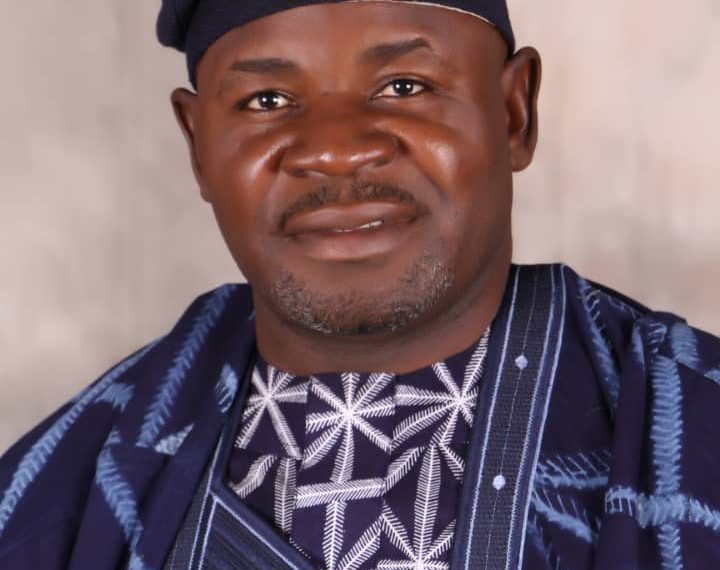 The Speaker, Taraba State House of Assembly Dr Joseph Kunini, on Tuesday commended voters ) while voting duripp00ng the council election in the state.
Kunini, who voted at the Pilot 1, unit 001 in Kunini Council Ward in Lau local government area said that he was impressed with the turn out and conduct of voters at the election.i
He expressed optimism that the PDP would win the polls since the party was more popular and capable of steering the state to enviable height.
Kunini added that the expected victory for the PDP was due to good governance and developmental strides of Gov. Darius Ishaku of Taraba.
Kunini who said the APC was not on ground in the state to win elections, said that the decision of the main opposition to boycott the election was due to the fear of defeat at the polls and described it as highly undemocratic and lack of patriotism.
The Sun recall that APC earlier boycotted the council polls in the state after accusing the State Independent Electoral Commission (TSIEC) of being bias.