BREAKING: No bail for Wadume, six others, court rules 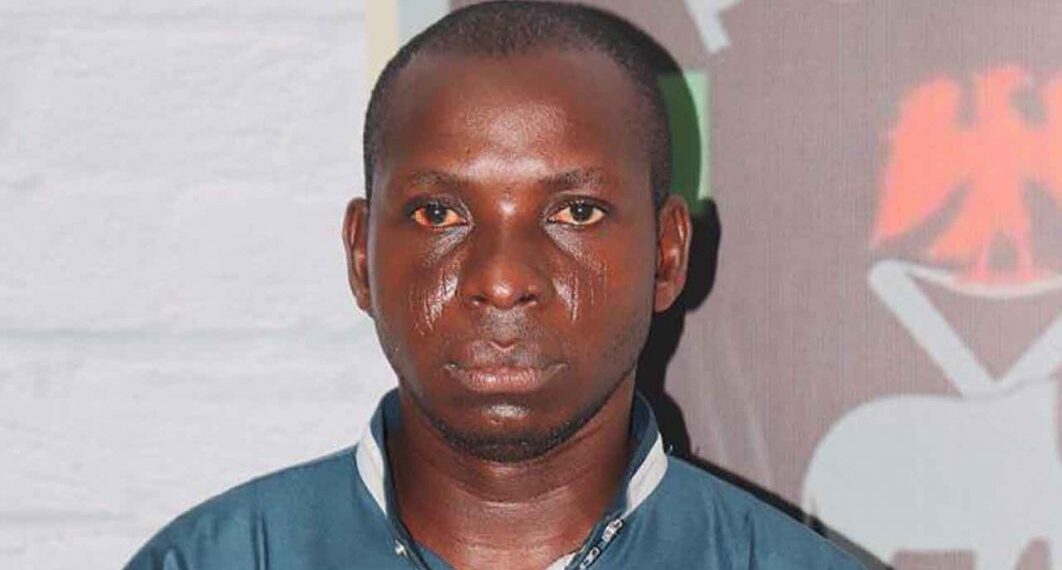 The Federal High Court in Abuja on Wednesday rejected the bail applications filed by a kidnap kingpin, Hamisu Bala, otherwise known as Wadume, and six others.

In the summary of her ruling on the defendants’ applications, Justice Binta Nyako ordered them to be immediately moved from the custody of the Special Anti-Robbery Squad of the police to prison in Kuje, Abuja.

The judge who emphasised that the defendants’ must be moved to the prison on Wednesday, said she saw no reason granting them bail while she was already giving the case an accelerated hearing.

She also ordered that the defendants must be availed access to medical facility and allowed to have access to their lawyers while in prison.
Wadume was first arrested in Ibi, Taraba State, on August 6, 2019, by policemen from the Intelligence Response Team of the Inspector General of the Police office.


He was arrested for a kidnap case in which he was said to have demanded N106m as ransom.

While he was being conveyed from  Ibi to Abuja, an army of 10 soldiers led by Captain Tijjani Balarabe shot at them, killing three of the policemen to free Wadume from custody.


Wadume was later rearrested for interrogation before he was charged along with others in February this year.
The soldiers who were initially charged along with Wadume shockingly had their names removed from the charges as defendants by the Attorney-General of the Federation’s office earlier this month.
Earlier on Wednesday,  two prosecution  witnesses testified  in the case, narrating Balarabe’s roles after helping Wadume’s escape from custody.