Kidnapped ex-Taraba senator cries out to Ishaku for help 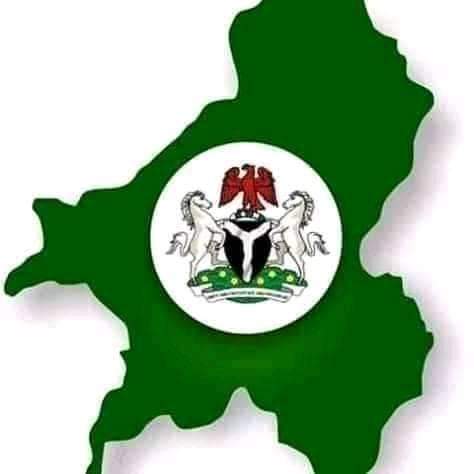 Kidnapped former Senator, representing Taraba North, Zik Ambonu Sunday, has cried out from his abductors’ den, calling on Governor Darius Ishaku to pay the fifty million naira ransom being demanded so that he could regain his freedom.

The ex-senator was kidnapped in his Bachama village, Karim-Lamido local government area of Taraba at about 1.30 am last Saturday, according to police spokesman, David Misal.

The abductee has also called on the federal House of Representatives member from Karim–Lamido/Ardo-Kola, Danladi Baido, to assist in making up the ransom cash.

His abductors had initially demanded N100 million as ransom. But a few minutes ago -after spending a week with him, they reduced the ransom cash to N50 million, after series of negotiations.

An audio record of the kidnappers’ threats has been played by our source who pleaded anonymity. The former senator was heard speaking with trembling voice.

“Please help; please talk to Governor Darius Ishaku to save me; also talk to Hon. Danladi Baido and any of my friends to bail me out of this place. Even if it means refunding the money, I will pay them back when I get out of here,” cried the former senator.

“The family is trying to raise the ransom cash to save his life, but the amount of money the kidnappers are demanding is too much -we cannot afford it,” our source said.

The kidnappers said they should be reached through the abductee’s younger brother, and if the ransom cash is ready they will disclose where the money should be brought.

The kidnappers have however threatened not to spare the ex-senator’s life if the ransom is not paid between today and tomorrow, latest.