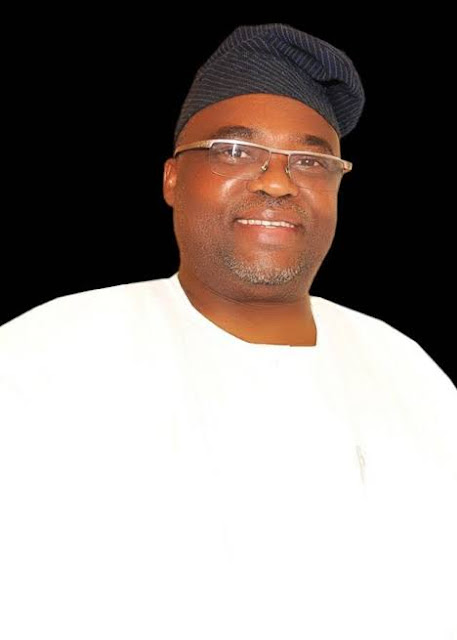 President Muhammadu Buhari on Thursday swore in the new Chairman of the Federal Character Commission (FCC), Muheeba Dankaka from Kwara, and 36 other members of the commission.