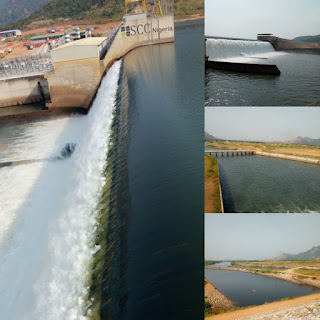 The Kashimbilla Hydropower Plant in Taraba State is 100 per cent complete and will commence generating about 40 megawatts (MW) of electricity by February, 2019, to the national grid, the Federal Government has said. 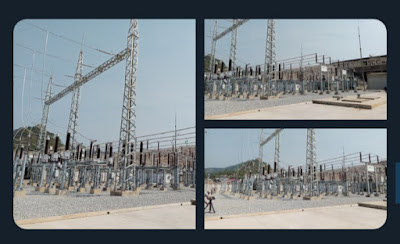 The project was conceived to solve ecological problems and improve power supply. Although the dam project designed to have a 500-million cubic metre reservoir was awarded in 2007, actual construction work by SCC Nigeria Limited began in 2010. 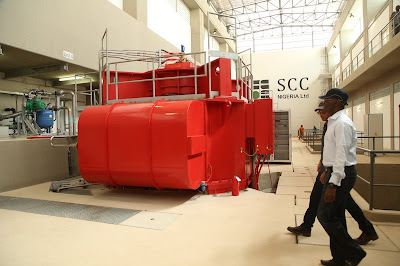 Giving update on the project during an inspection tour last weekend, the Project Manager at the Federal Ministry of Power, Works and Housing, Engr. Aliyu Abubakar, said while the power plant was ready, the power evacuation project was at 88 per cent, with a commitment to complete it at most in February, 2019.
Engr. Abubakar said, “The power evacuation project is 88 per cent complete. However, the hydropower plant is 100 per cent complete. It was built and handed over to the Federal Ministry of Water Resources on October 17, 2017.”

Describing the plant’s activity when it comes on stream, the expert said the plant would generate 40MW which would be stepped up by two transformers from 6.6kv to 132kv.
He said the transformers were divided into four units of 30kva capacity each with each unit connecting 10MW, and that the plant would also serve the relocated communities, including Kashimbilla, Malumshi and Birama.
“The people of Taraba State will be the huge beneficiaries. The Federal Government would have just connected from Kashimbilla direct to Yandev but it will not be good because that place is underserved. That is why government decided to extend the power infrastructure so that all the communities in the states of Benue and Taraba will benefit,” he said.

Daily Trust learnt that the pre-commission test has been done ahead of the actual commissioning. The Nigerian Electricity Management Services Agency (NEMSA) which has the responsibility to certify new power projects is expected to inspect and certify before the final commissioning, officials said.
On the plan to concession the hydropower plant like the Kainji, Jebba and Shiroro in Niger State, Abubakar said, “Government is not in the business of running power, the hydro plant will be concessioned so that it can be operated and deliver power to people; the training of Nigerians is ongoing for competent operators.”
The team leader of STE Energy, the firm handling the transmission component installation and the pre-commissioning of the project, Mr. Solomon, said, “Hopefully by January next year, the power will be evacuated fully and we are commissioning the substations in Wukari, Takum and Yandev.”
One of the locals, Joshua Elisha, who operates a business centre where phones are charged,n said eventually when his community was connected to electricity, it would help enhance his business.

“Since I was born in this community, I have never seen power, and also, the only clinic we have runs on generators, which makes life difficult for the few health workers we have. Therefore, we call on government to speed up action so that we can have development in our place,” Elisha noted.