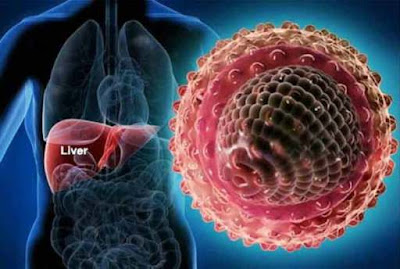 The Taraba state government says it has invested about 1.5 billion naira in order to curb the spread of Viral hepatitis in Taraba State.
Taraba State deputy Governor,  Haruna Manu disclosed this in Abuja at the first Nigeria Hepatitis Summit.
Hepatitis is a deadly virus which has become a public health threat affecting millions of people across the world including Nigeria.
Despite the rapid spread of this virus,  a lot of individuals are still unaware of their health status, and quite a number of people still lack access to proper health  treatment.
According to a recent report released by the world health organization,  Nigeria has about twenty six million people affected with the Hepatitis B virus, making it the country with the highest reported cases in the world.
The report also reveals that viral hepatitis caused about 1.3 million deaths in 2015, a number comparable to deaths caused by Tuberculosis and also higher than those caused by HIV.
At the hepatitis summit, Taraba State which is considered to have the highest number of hepatitis  cases in the country , said it has invested over 1.5 billion naira to curb the deadly virus.
Other speakers at this summit emphasize the need for increased awareness on viral hepatitis B and C as this would serve as a major control strategy.
All health experts present believe that this summit is coming at a critical time, but the country’s  health authorities are optimistic they will be able to eliminate this Virus by the year 2030.