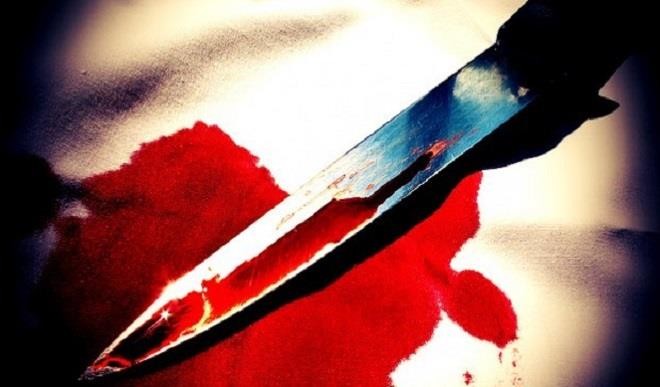 A lunatic person has killed a five year old boy and an elderly person at Tella town  in Gassol local government area of Taraba state. An eye witness, Musa Waziri, told Daily Trust that the incident occurred at Jiddawo area of Tella when the mad man attacked the Five year old boy with Knife in Friday.

It was further gathered that the mad man after attacking the little boy also attacked an elderly man  with the same knife and the elderly man died instantly.

The boy died at Federal Medical Centre, Jalingo where he was rushed  a day after he was admitted for the wounds inflicted on his stomach by the mad man. The eye witness told Daily Trust that mad man who has been in the town for many years was lynched by angary Youths in the community. Police spoke person in the state DSP David Misal could not be reached for comment as his line was switched off when our reporter called him. The chairman, Gassol local government council, Yahuza Yau when contacted over the incident said he ordered for investigation into the incident.